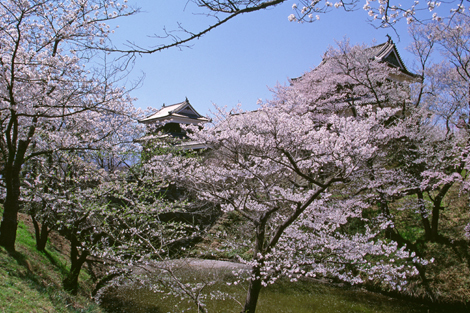 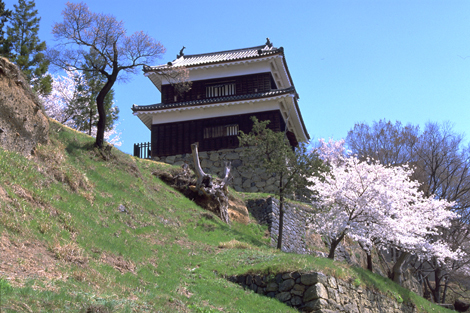 Ueda Castle was originally built in 1583 by Sanada Masayuki, a samurai leader known throughout Japan. The castle is historically significant in that it saw attacks by the Tokugawa army not once, but twice. A park has been developed around the castle remains, and in springtime it becomes quite festive with people coming to see the cherry blossoms. In fact, Ueda Castle Park is one of Nagano’s top cherry blossom viewing destinations and numerous events are held in mid April every year as part of the Ueda Castle Sen-Bon Sakura (1000 Cherry Trees) Festival.