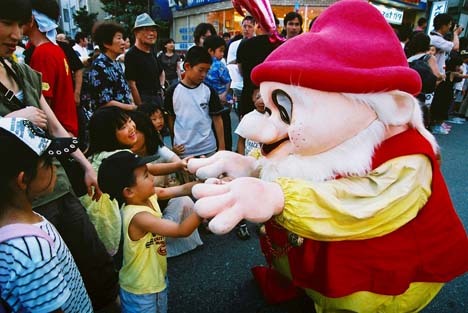 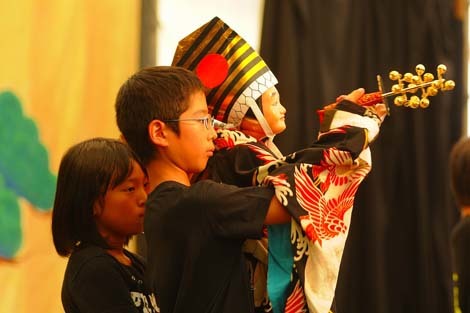 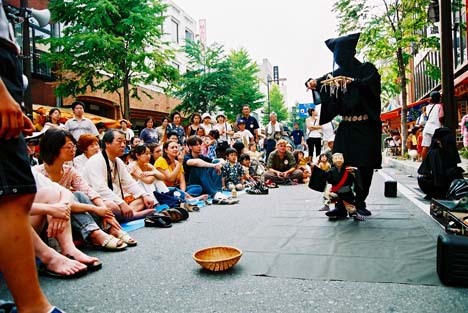 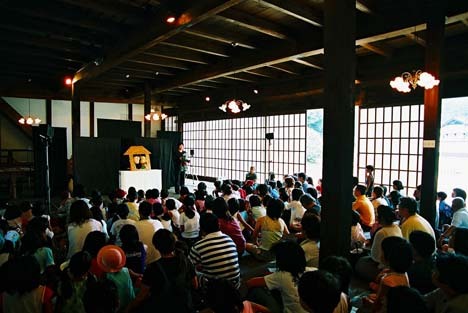 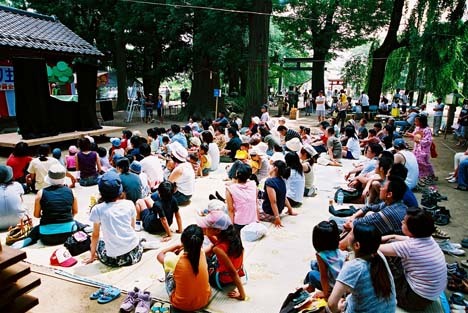 All of Iida City becomes host and stage of the biggest puppet festival in Japan. Bringing together puppet theater troupes from across Japan, Asia, and as far away as Europe, the fair features all forms and styles of puppetry from traditional ‘bunraku’ hand and shadow puppets to newer forms of object theater, pantomime, and ventriloquism. Audiences of all ages are fascinated, entertained, and enchanted with the puppet shows hosted at more than 100 venues throughout the city. In addition, there are a parade, workshops, and a midnight theater.