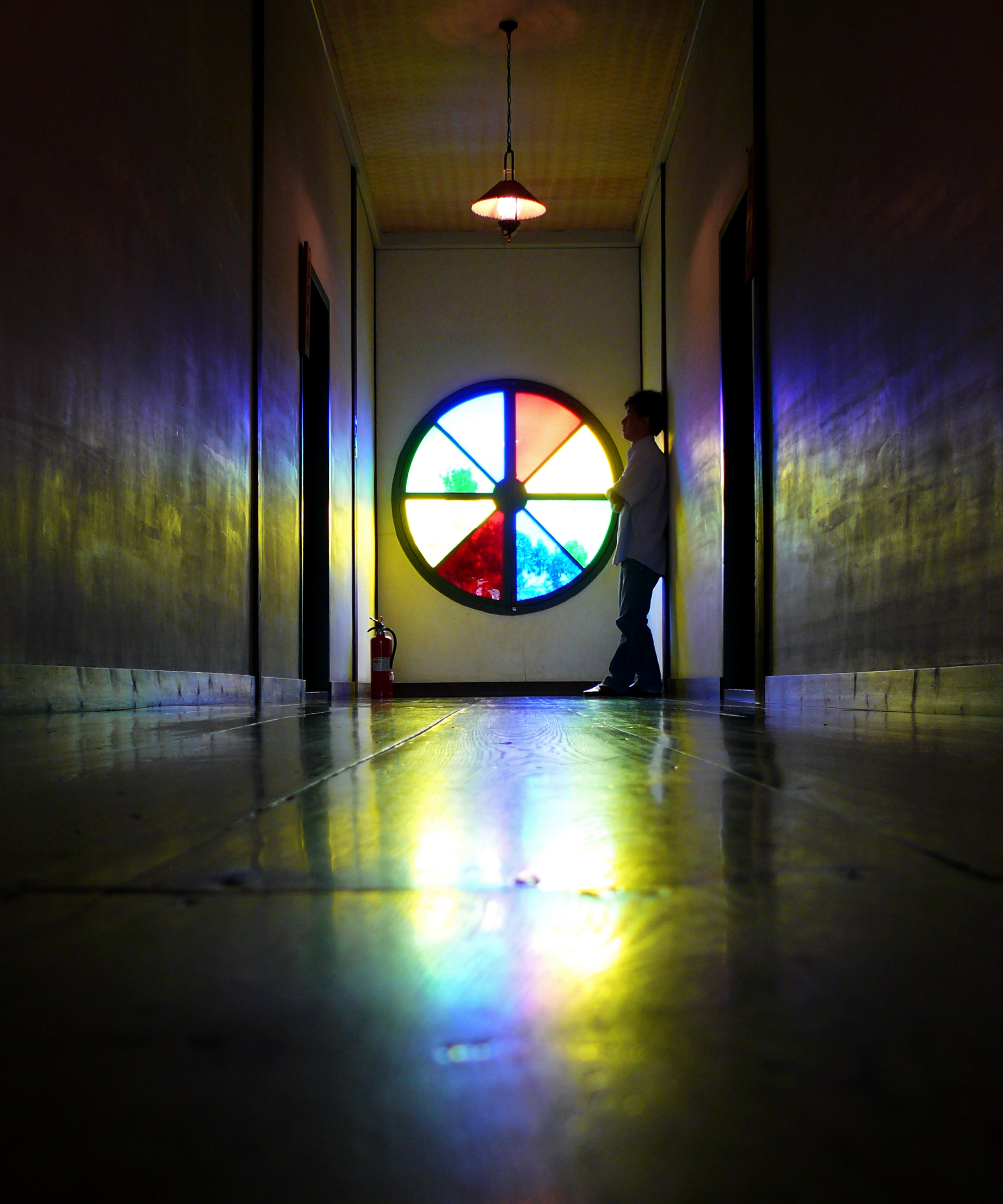 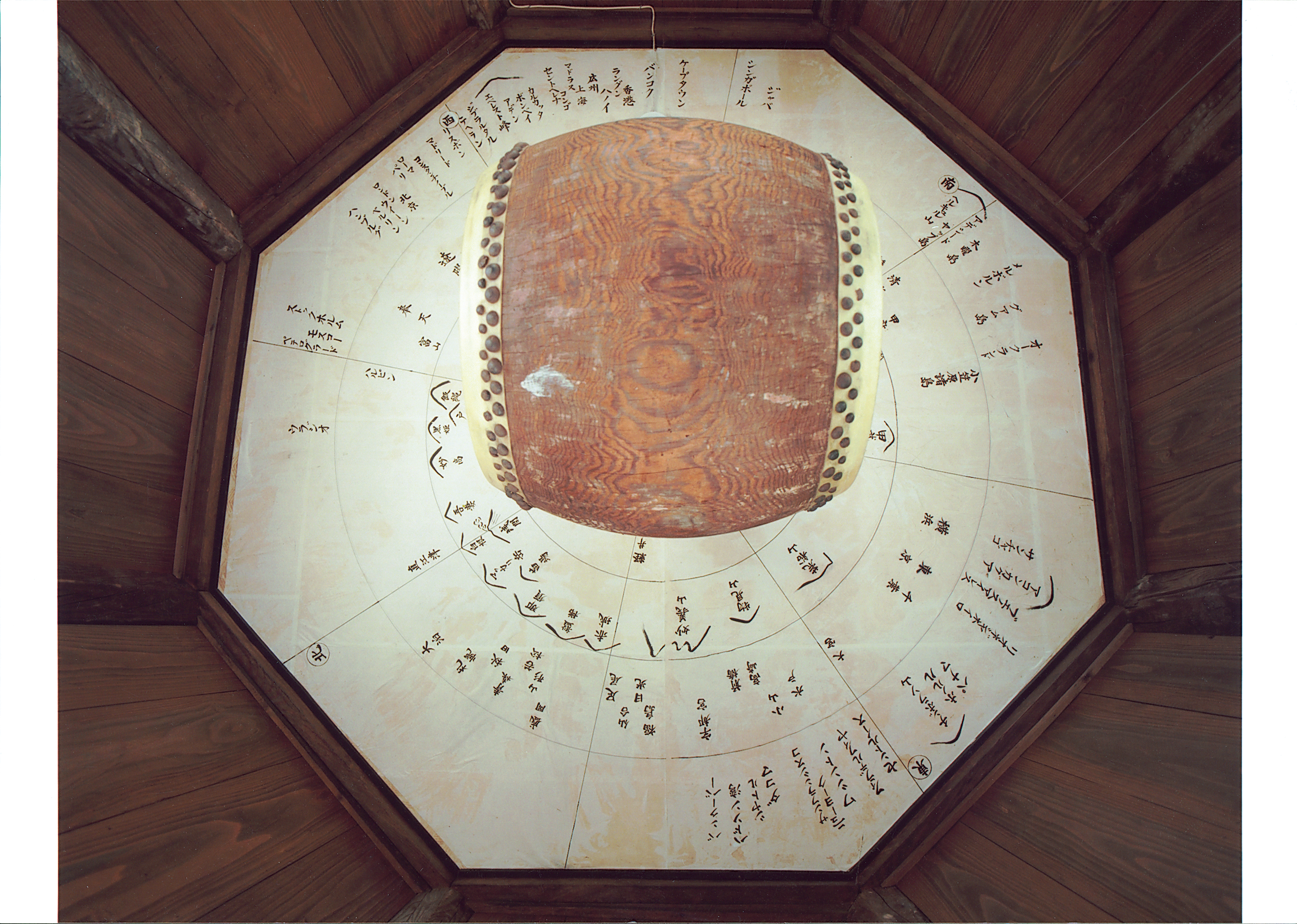 The school was completed in the 8th year of Meiji (1875) and among schools in Japan, it is the oldest example of Pseudo Western-style architecture in the country. It has since been registered as an Important Cultural Asset of Japan and Historical Landmark.

At the time in which it opened, it featured many rare characteristics such as glass window panes and a ceiling with arrows pointing in the directions of major cities such as London, Paris and Rome. Here, one can almost hear the wishes of the villagers for their children to become world-minded citizens. As guests pass by colorful stained glass windows and displays of original study materials, they can immerse themselves in the school lives of those Meiji period children.