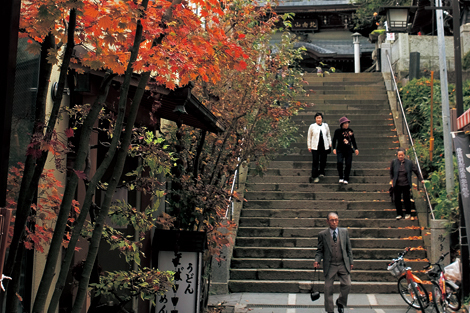 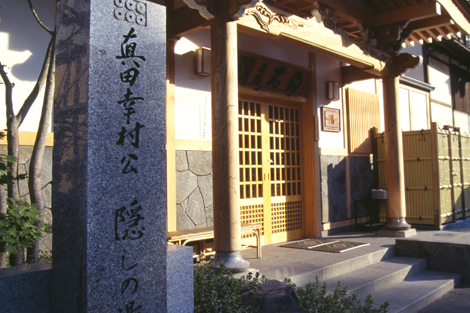 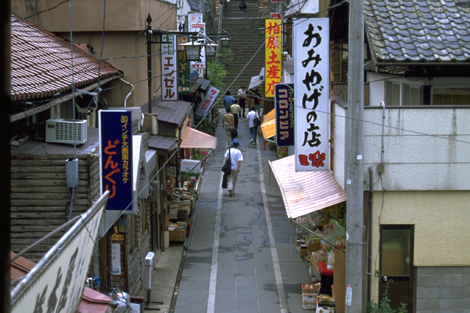 Situated in the Shiodadaira basin a short train ride from Ueda Station is Bessho Onsen, considered to be the onsen with the oldest history in Nagano. There are several important cultural monuments in the area, including Anrakuji Temple whose 3-tiered octagonal pagoda has been declared a national treasure, and Kitamuki Kannon Temple which is situated facing north to Zenkoji Temple in Nagano City. Because of this collection of cultural assets, the area is called the “Kamakura of Nagano”. The minerals in Bessho’s hot spring water leave your skin feeling soft, hence the nickname “Bijin” (beautiful lady) Water. Bessho also has public bathhouses so any visitor can take a soak.